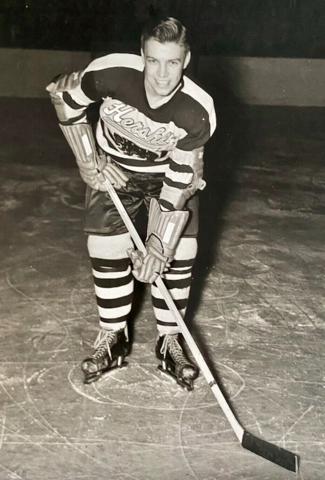 NOTE - Eddolls was traded to the Montreal Canadiens by the Toronto Maple Leafs for the rights to Ted Kennedy on September 10, 1943. This trade is considered to be one of the most lopsided trades of all time.