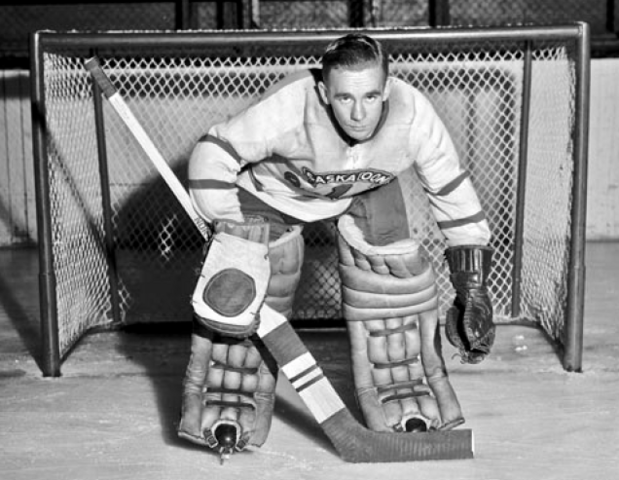 Francis acquired his nickname "the Cat" while playing for the Moose Jaw Canucks of the Saskatchewan Junior Hockey League during the 1945–46 season, when a sportswriter described him as "quick as a cat"

During the 1945-46 season, Francis experimented with a first baseman's glove, adding a cuff to provide extra support and protection; the modification was a huge success and became the prototype for the glove used by net minders all over the world today

1st NHL game on February 9, 1947 playing for the Chicago Black Hawks vs Boston Bruins in a 6-4 Black Hawks win at Chicago Stadium.

Emile Francis was the recipient of the Lester Patrick Trophy in 1982.

Emile Francis was awarded the Wayne Gretzky International Award in 2015.