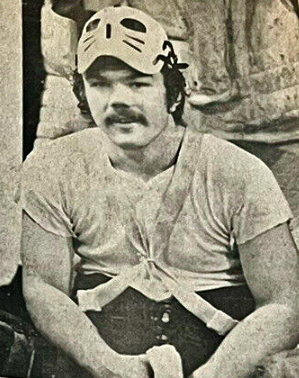 Inness made his NHL debut with the Pittsburgh Penguins on December 20, 1973 vs Boston Bruins at Boston Garden in a 6-5 Bruins win. Inness played 20 minutes in relief of Jim Rutherford and allowed 2 goals on 16 shots. He got his 1st NHL victory vs Vancouver Canucks on January 18, 1974 at Pacific Coliseum in a 6-2 Penguins win.

Inness got his 1st NHL shutout vs Washington Capitals on November 17, 1974 at Capital Centre in a 6-0 Penguins win.

Gary Inness was inducted into McMaster University Hall of Fame in 1986.