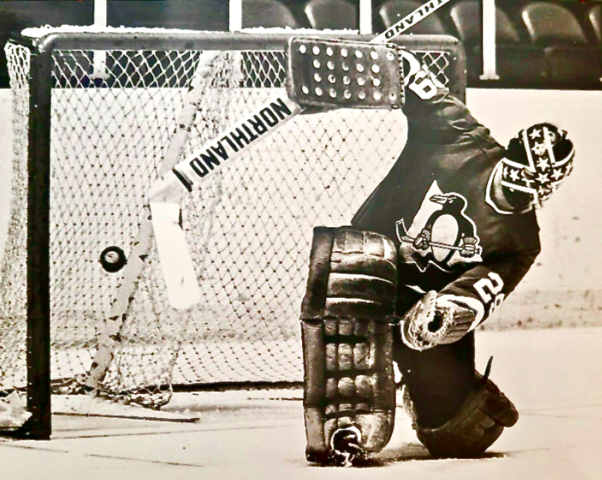 Wilson, originally part of the Boston Bruins system, was acquired by the Philadelphia Flyers in Special Internal Amateur Draft, June 1968, and would play for their farm team the Quebec Aces in the American Hockey League / AHL, a team he would play for from 1968 to 1970, and led the AHL in playoffs games played (15), playoffs minutes played (835) and playoffs GAA (2,73) with the Aces in 1968-69.

Wilson made his NHL debut for the Philadelphia Flyers on February 26, 1970, a 3 to 2 loss vs the Chicago Black Hawks. It was the only appearance for Wilson as the Flyers' netminder.