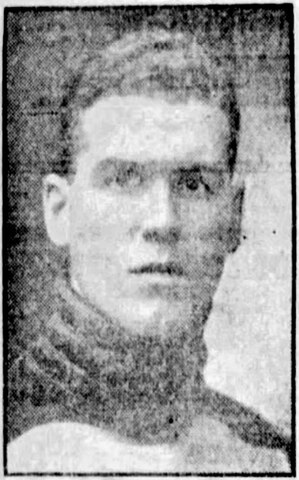 Bell scored 3 NHL goals (in 66 games) over his career, each of them for different teams (Wanderers, Canadiens and Senators).

After his playing career Bell was a referee in the NHL and during Game 4 of the 1927 Stanley Cup Finals he was tackled by Boston Bruins defenseman Billy Coutu (who also went after Bell's referee colleague Jerry Laflamme), which had Couto banned from the NHL for life.