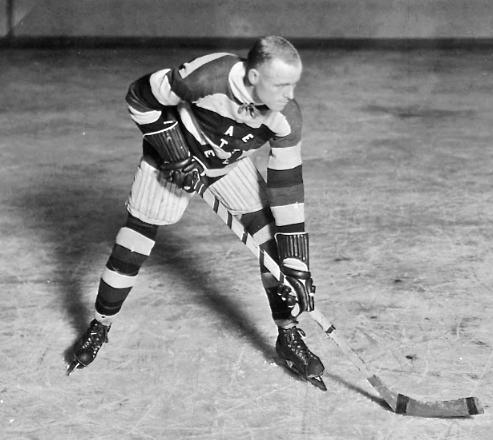 Walker is one of only 11 players in Stanley Cup history to win the Cup with three or more different teams.