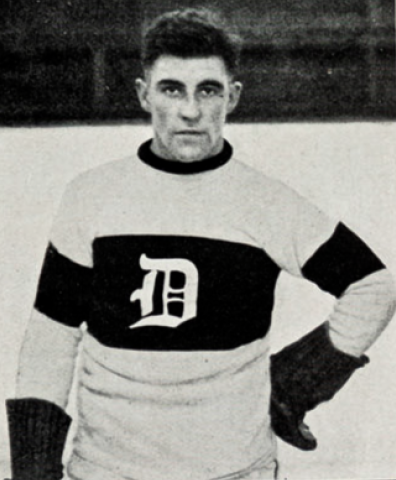 Oatman made his NHL debut on November 27, 1926 with the Detroit Cougars vs the New York Americans at Border Cities Arena in a 4-2 Detroit win.

Oatman scored his 1st NHL goal vs Clint Benedict of the Montreal Maroons on November 30, 1926 at 3:22 of the 1st period at The Forum in Montreal in a 4-0 Detroit win. He scored 2 goals, the first being the game winner.