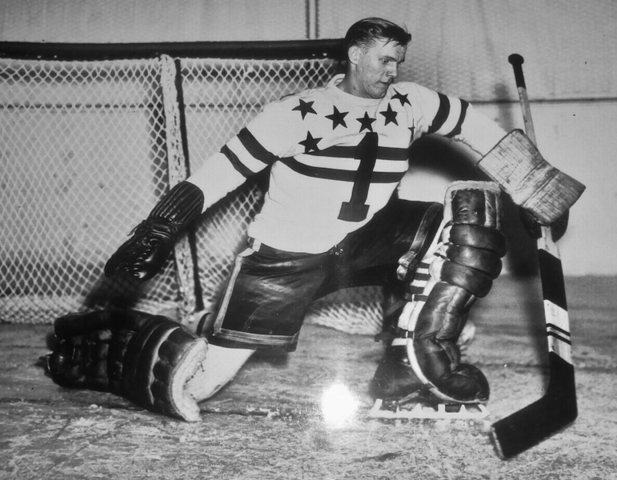 Highton made his NHL debut with the Chicago Black hawks on October 31, 1943 vs Toronto Maple Leafs in a 4-1 Toronto win at Chicago Stadium.