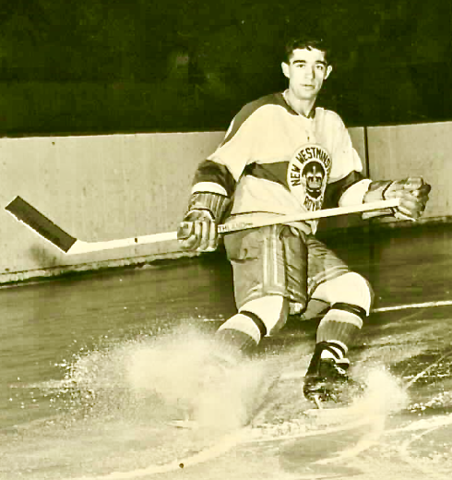 Schmautz had the distinction of scoring the first goal at Portland's Memorial Coliseum on its opening night in 1961, and later became one of the first Western Hockey League / WHL players to wear a helmet on a regular basis.