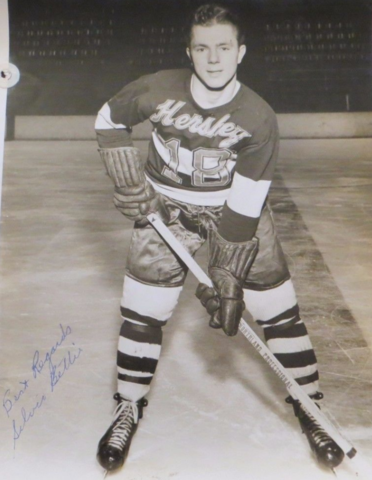 Bettio began his career playing for the Copper Cliff Jr. Redmen, the Timmins Combines, then the AHL Hershey Bears, and the Boston Olympics Hockey team.

Bettio then played for the NHL Boston Bruins from 1949 to 1950. Although he only played for one year in the NHL, he was considered a good player because of his total points and strong offensive skills. His total NHL career consisted of 44 games, 9 goals, and 21 points.

Following his NHL career, Bettio returned to play in the minor leagues, this time with the Hershey Bears, Victoria Cougars, Buffalo Bisons, and the Sudbury Wolves.