J. P. Bickell President and Chairman of the Board of Maple Leaf Gardens 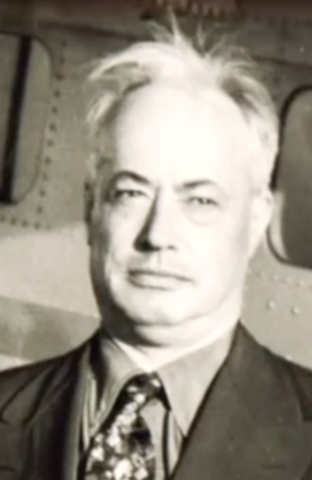 Bickell came into the Hockey business when the Toronto Arenas went bankrupt and Charlie Querrie needed financial reorganization to ice a team in Toronto. The Toronto St. Patricks were formed and won a Stanley Cup in 1922. When Querrie needed to sell the team in 1927, Bickell arranged for a group headed by Conn Smythe to purchase the team, to keep it in Toronto. Bickell kept his stake in the team, which was renamed the Toronto Maple Leafs. With Smythe, Bickell helped in the organization and financing of the construction of the Maple Leaf Gardens arena for the Leafs in 1931. "You could say, without exaggerating, that Bickell was the cornerstone of the whole project," said Smythe. He was made the first president of Maple Leaf Gardens Ltd. and also served as chairman. Bickell served as a director of the Toronto Maple Leafs baseball club, joining the board in 1931. That year, he also built a mansion, adjacent to the Mississaugua Golf & Country Club, in the town of Port Credit, Ontario where he would live for the rest of his life. His name is on the Stanley Cup six times: 1932, 1945, 1947, 1948, 1949, 1951. He was not included on the Cup with 1942 Toronto, as he was overseas serving in World War II.

Bickell willed the bulk of his $14.6 million estate to the creation of the John Paris Bickell Foundation. The benefactors of the foundation included the Hospital for Sick Children, various medical research projects, and a number of Ontario universities offering courses of study in geology and other related topics. It donates half of its income each year to the Hospital for Sick Children.

In 1953, the Toronto Maple Leafs established the J. P. Bickell Memorial Award and first presented to Ted Kennedy. Over the years it was presented at the discretion of Maple Leaf Gardens directors to a member of the Toronto Maple Leafs (Harry Lumley 1954, Tod Sloan 1956, George Armstrong & Bob Pulford 1959, Johnny Bower 1960, Red Kelly 1961, Dave Keon 1962 etc) who performed with a very high standard of excellence over a single season or several years.

John Paris J.P. Bickell was inducted into the Hockey Hall of Fame in 1978.