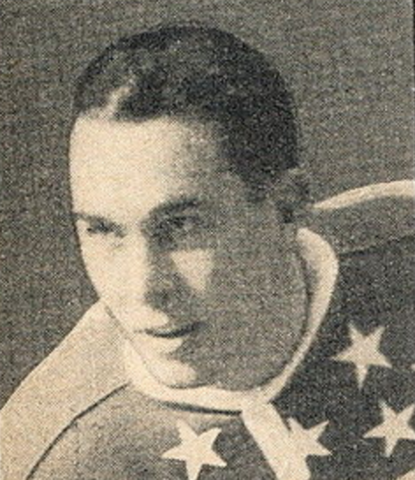 In 1942 he won his first Stanley Cup Championship, after being down three games to none. Carr contributed both Leaf goals in Game Three, a 5-2 Toronto loss, but the line of Carr, Sweeney Schriner and Billy Taylor was on fire in that final, collecting 21 points in the seven games. In the Stanley Cup championship game seven, Lorne Carr and Billy Taylor assisted on both goals by Sweeney Schriner in Toronto's 3-1 victory.

1944-45 was a highlight season for Carr and the Leafs. For the third straight season, Carr scored 20 or more goals, but more importantly, the Toronto Maple Leafs reached the Stanley Cup final once again, and again, faced the Detroit Red Wings for the Stanley Cup. Toronto went up three games to none with 1-0, 2-0 and 1-0 wins. Lorne was playing rightwing on a line with Gus Bodnar at centre and Sweeney Schriner on the leftwing. The series began to unravel for Toronto in Game 4, played at Maple Leaf Gardens, Detroit edged Toronto 5-3. The Wings then shut out Toronto in consecutive contests: 2-0 and 1-0. It all came down to Game 7 again, and played at Detroit's Olympia. Mel Hill scored for the Maple Leafs in the first, then the second went scoreless. Murray Armstrong tied the game for the Red Wings midway through the third, but with Gordie Howe in the penalty box for crosschecking Gus Bodnar, Babe Pratt scored at 12:14 to put the Maple Leafs up 2-1. The score held, and the Toronto Maple Leafs were crowned Stanley Cup champions for 1945.