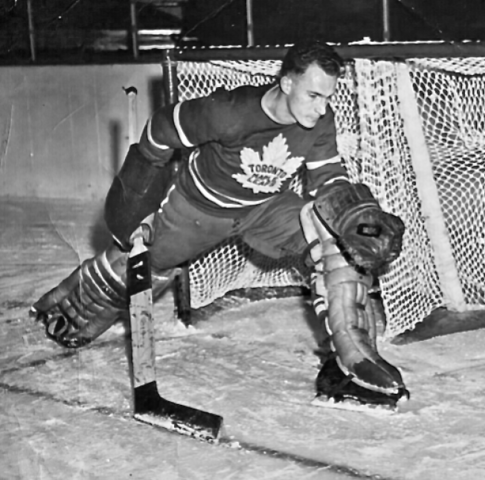 Frank McCool has an arena (Frank McCool Arena) named after him in the southeast community of Lake Bonavista in the city where he was born, Calgary.