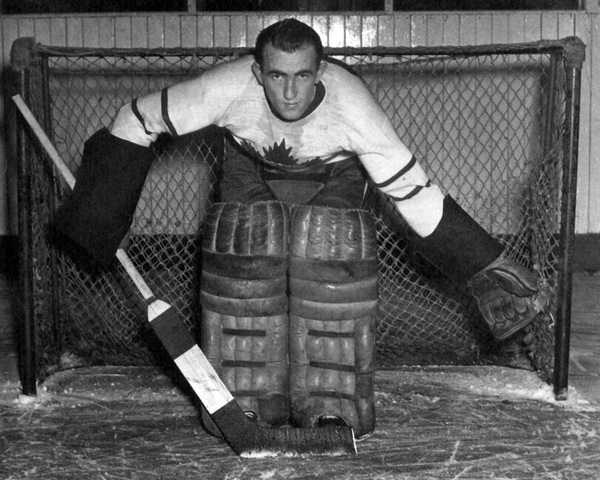 McCool was the top goaltender for the Maple Leafs as he led them through the season and all the way to the Stanley Cup. The Leafs beat the Detroit Red Wings in seven games and McCool set a franchise record for most shutouts in the postseason. He also set a NHL record for most consecutive shutouts in the postseason with three, a record that has been tied but not beaten to this day. He also held another Stanley Cup record for the fewest goals allowed in the Final with nine. This stood until the 2011 Stanley Cup Finals, when it was beaten by Boston Bruins netminder Tim Thomas.

McCool also set another milestone as he became the first NHL goaltender to record an assist.