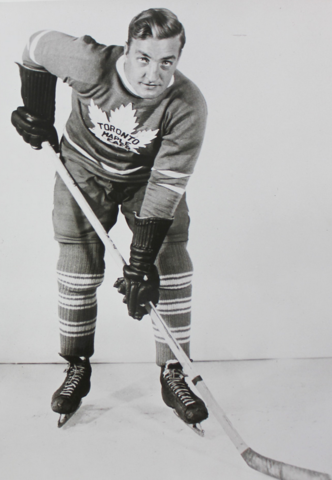 He played for the Ottawa Senators, Detroit Falcons, Toronto Maple Leafs and Detroit Red Wings in the National Hockey League.