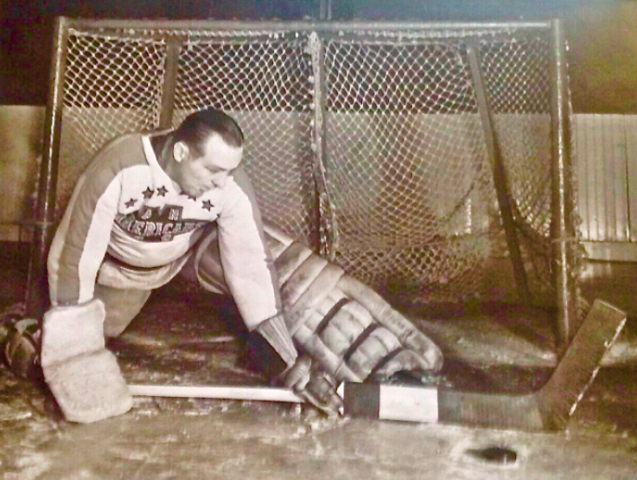 Robertson started out as a goalie with the Bengough Juniors, and then the Regina Falcons in 1925-26. A couple of seasons later, he went to the West Coast of Canada to tend goal for the Vancouver Monarchs junior club and then turned pro with the Victoria Cubs of the PCHL in 1928-29.