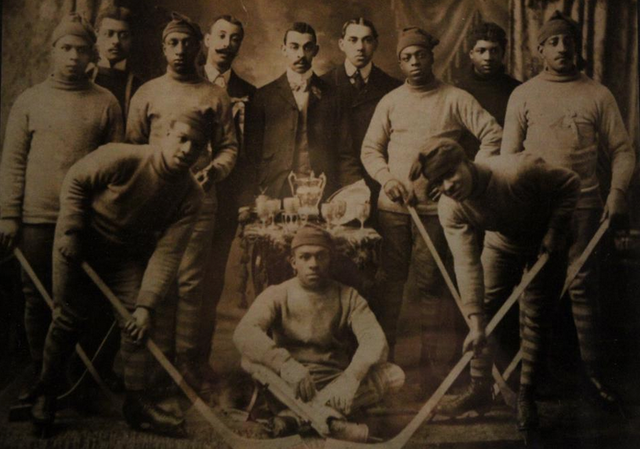 Africville was a small community located on the southern shore of Bedford Basin, in Halifax, Nova Scotia, Canada. During the 20th century, the City of Halifax began to encroach on the southern shores of Bedford Basin, and the community was eventually included as part of the city through municipal amalgamation. Africville was populated almost entirely by Black Nova Scotians from a wide selection of origins.