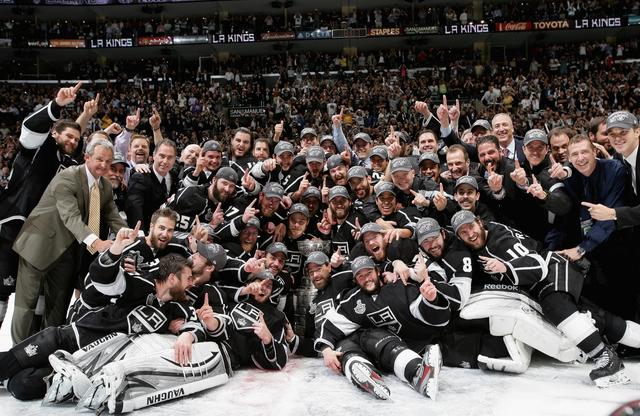 The Kings became the first eighth-seeded team to win the Stanley Cup since the conference-based seedings were introduced in 1994.

Jonathan Quick was awarded the Conn Smythe Trophy as the Most Valuable Player of the playoffs.