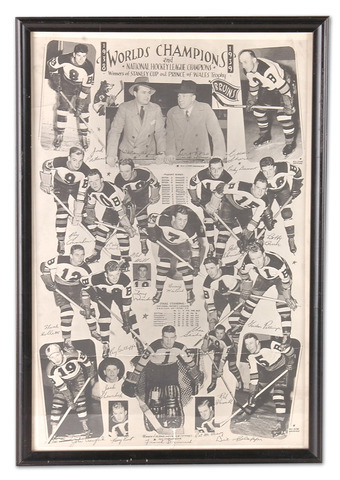 Boston defeated New York Rangers in a best-of-seven 4–3 to advance to the final, and then defeated the Toronto Maple Leafs 4–1 to win their second Stanley Cup.

This was was the first best-of-seven Stanley Cup Final series.