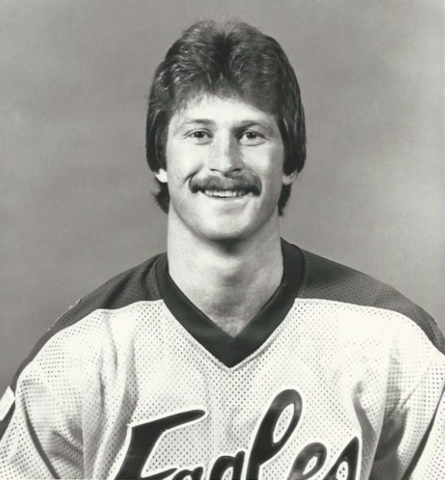 1st NHL game was on October 1, 1981 playing for St. Louis Blues vs Pittsburgh Penguins at Civic Arena. Neil had 1 assist in 6-2 win.