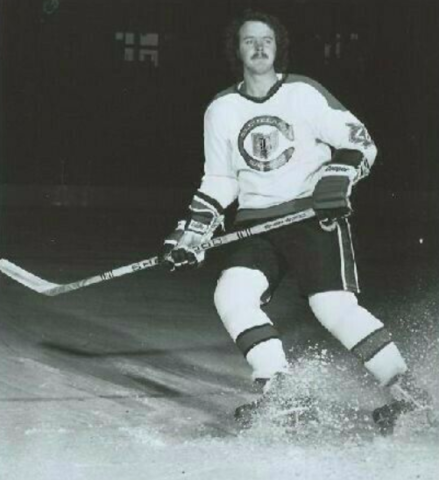 Murdoch played junior Hockey with the Cranbrook Colts in 1972-73 and then with the senior Cranbrook Royals in 1973-74.

Murdoch signed as a free agent with the NHL California Golden Seals in 1974 and played with the Central Hockey League / CHL Salt Lake Golden Eagles in the 1974-75 season.

Murdoch then played the 1975-76 season in the NHL with the California Golden Seals, scoring 22 goals, 27 assists as a rookie.

The Seals were never successful at the gate, qualifying for the postseason in only two of their nine seasons in the NHL and failing to obtain a winning record in each, and eventually moved to Cleveland to become the Cleveland Barons in 1976. Murdoch stayed with the team, now the Barons, playing 2 full seasons in Cleveland.

The Barons merged with the Minnesota North Stars, and Murdoch was claimed by the St. Louis Blues, with whom he played 54 games in 1978-79 season.

Murdoch finished his playing career with the Salt Lake Golden Eagles and the Adirondack Red Wings in the 1979-80 season.

Murdoch returned to his home town, and would later coach the Cranbrook Colts in the Rocky Mountain Junior Hockey League / RMJHL.