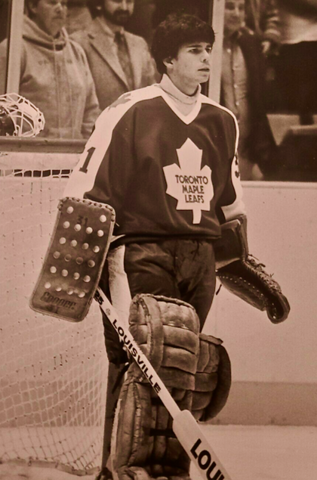 Bester made his NHL debut on January 8, 1984 vs St. Louis Blues at Maple Leaf Gardens. He played late in the 2nd period and the 3rd period in relief of Rick St. Croix, allowing no goals in a 5-2 loss.