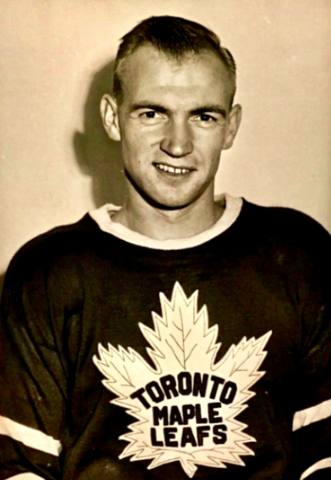 Dave Creighton is one of only four players in Hockey history to skate in at least 600 games in both the American Hockey League / AHL (800) and the National Hockey League / NHL (615).