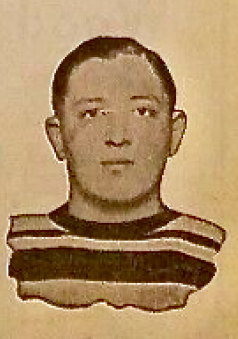 Well-known for the then-new technique of falling on the ice in front of the goal, "Porky" was threatened with fines and suspensions from the league.

Proud of his Jewish heritage but modest about his abilities, Levine used interviews to talk about other Jewish athletes and the Jewish community in general.