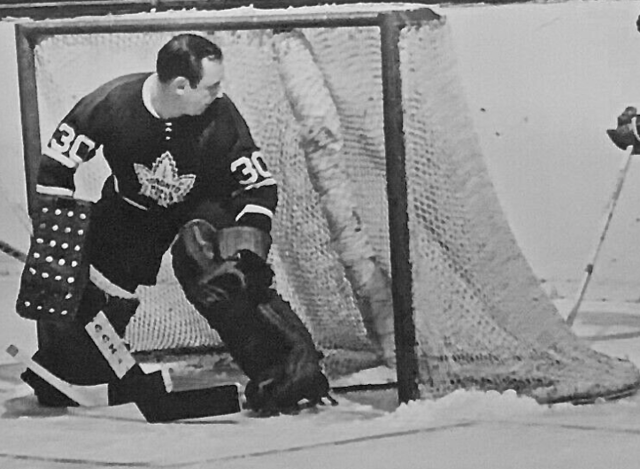 - Played in 21st National Hockey League All-Star Game (1968) at Maple Leaf Gardens, and was named MVP of the game.