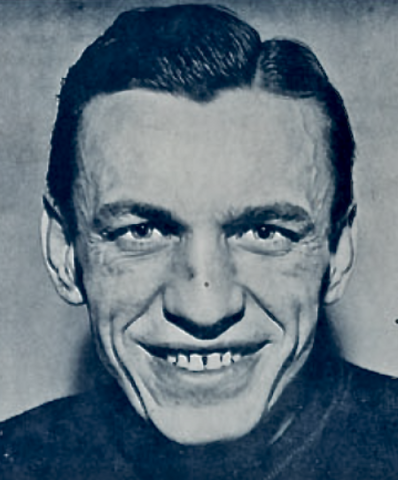 Karakas was invited to tryout for the Chicago Black Hawks when their starting goalie Lorne Chabot was injured, making his NHL debut on November 7, 1935 vs the New York Americans at Chicago Stadium in a 3-1 Chicago win with Karakas getting his 1st NHL victory. He got his 1st NHL shutout in his very next game vs the Detroit Red Wings on November 14, 1935 at The Olympia in a 0-0 OT tie.

After posting four wins in four games, with three shutouts, the Black Hawks made Karakas their starting goaltender; Chabot was later traded to the Montreal Maroons.

Karakas was selected to the AHA First All-Star Team in 1935.

Karakas was selected to the AHL First All-Star Team in 1941.
Stanley Cup finalist 1944.