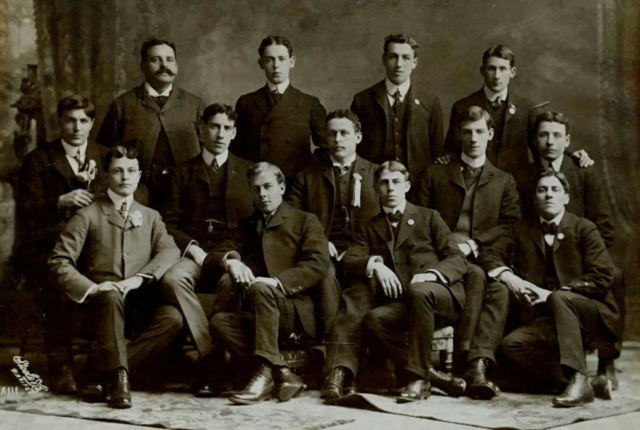 The 1902 Canadian Amateur Hockey League / CAHL season was the fourth season of the league. Teams played an eight game schedule. The Montreal HC were the league champion with a record of six wins and two losses.