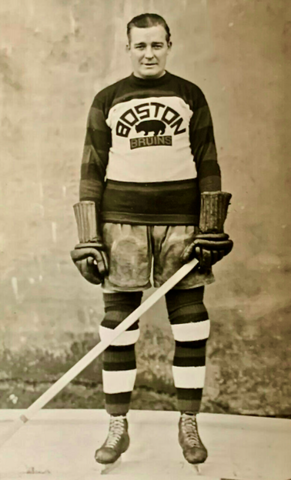 Stewart made his NHL debut on November 28, 1925 vs Ottawa Senators at Ottawa Auditorium in a 3-2 Ottawa win. Nels had 5 penalties in the game.

Stewart scored his 1st NHL goal vs Alphonse "Frenchy" Lacroix of the Montreal Canadiens at 15:40 of the 1st period on December 3, 1925 at Mount Royal Arena in a 3-2 Maroons win. Stewart also scored the game winner in the 3rd period and assisted on the other Maroons goal.