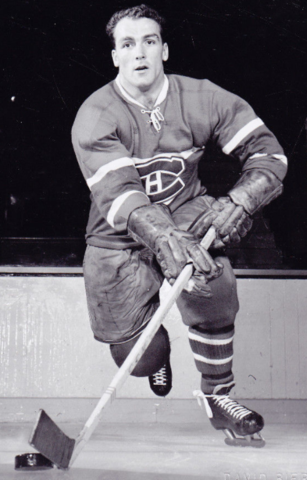 But even more remarkable is a record owned by Henri Richard that is unlikely ever to be broken. The skilled centre played on 11 Stanley Cup-winning teams, more than anyone else in NHL history.