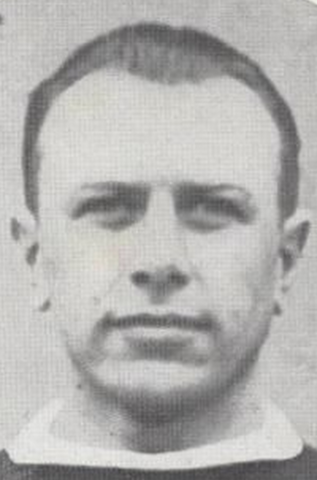 Oliver was a self-taught Hockey player, perfecting his craft as a youngster on the frozen river near his home. "When I was a kid, there was no organized Hockey," he explained. "We just went out and played, sometimes on an outdoor rink, but mostly on the river."

Oliver played both junior and senior Hockey with the Selkirk Fishermen.

Oliver was part of the first Manitoba team to win the Ollie Turnbull Trophy (1917). In his final junior year the Fishermen met the Toronto Canoe Club in the Memorial Cup final and were defeated in a best of three series.

Oliver and the Fishermen won the Manitoba Senior Hockey League in 1919 and challenged the Hamilton Tigers for the Allan Cup. Oliver scored a goal in the second game, but the Fishermen lost the two-game series on total goals, 7–6.

Oliver left Selkirk for a professional career in Calgary in 1920. He played one season with the Calgary Canadians of the independent Big-4 League in 1919–20 then moved to the Calgary Tigers and the new Western Canada Hockey League. Oliver quickly established himself as a star player in the WCHL, using his speed and shot to earn positions as a First-Team All-Star in both 1924 and 1925. Oliver scored more than a point a game in the WCHL.
He was a key member of the Tigers' team that won the 1923–24 WCHL championship, and lost to the Montreal Canadiens in the Stanley Cup final.

Harry Scott, Sports Editor of the Calgary Albertan, called him "smooth as silk," and he possessed great stick handling abilities and an accurate shot.

When the WCHL collapsed in 1926, Oliver's rights were bought by the Boston Bruins. His NHL career began on a line with Percy Galbraith and fellow hall of famer Frank Frederickson. The Boston Fog Line enjoyed success and Oliver led the Bruins in scoring each of his first three seasons with the team.

Oliver won the Stanley Cup with Boston in 1929 and remained with the organization for eight years.

The Bruins sold his rights to the New York Americans in 1934, and Oliver completed his career with three seasons in New York.

According to an article by Barbara Huck of the Winnipeg Free Press “toward the end (Oliver) was making $5,000 or $6,000 a year, pretty good wages when thousands were manning the soup lines.”

When Oliver retired and returned home to Selkirk, he spent the next 25 years as an electrician in Selkirk, became involved in local politics and even served as the town’s Mayor.

Oliver is an honoured member of the Manitoba Hockey Hall of Fame, inducted in 2014.