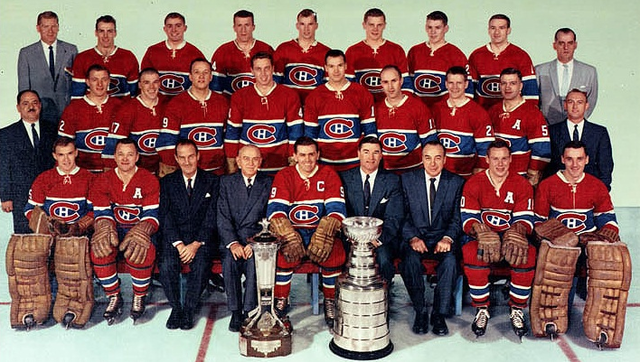 The 1960 Stanley Cup Final was contested by the defending champion Montreal Canadiens, appearing in their tenth consecutive Final series and the Toronto Maple Leafs. This was a rematch of the 1959 Final. The Canadiens won the series four games to none for their fifth straight Cup victory.