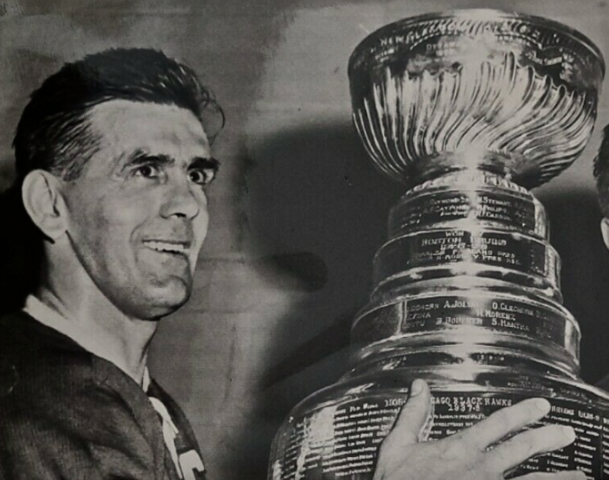 “What is it then that you have got, if it isn’t ability?”