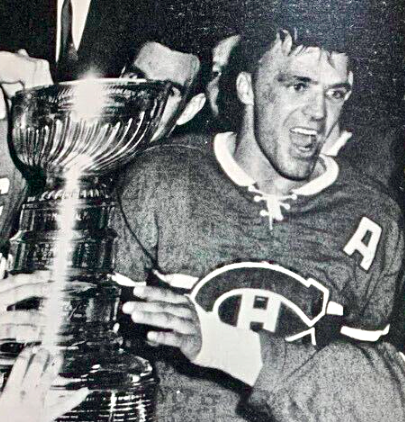 - Lester Patrick Cup Champion 1972 as coach of the Denver Spurs.