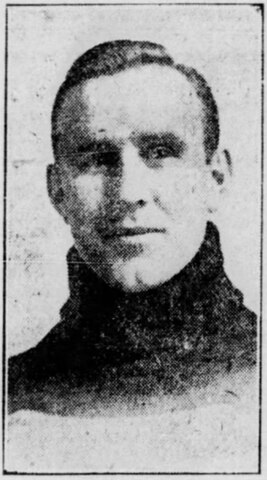 In 1918 he fell victim to the world wide influenza pandemic and died in his hometown of Ottawa, aged 32.