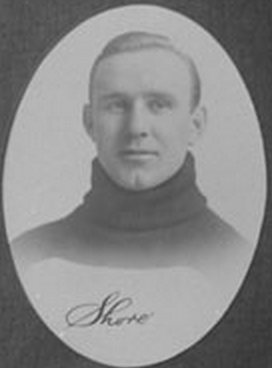 Shore joined the Ottawa Hockey Club in 1904 when the club was already Stanley Cup champion. After one season, he played out west with Winnipeg Seniors, before returning to Ottawa in 1906–07. He returned to Winnipeg to play professional, with the Winnipeg Maple Leafs and Winnipeg Strathconas. He played in the Maple Leafs' unsuccessful 1908 Stanley Cup challenge against the Montreal Wanderers. He did not play the following season, 1908–09 due to illness. He returned to Ottawa, now a professional club, in the 1909–10 season, playing on another Stanley Cup winner. He would remain in the organization until October 1918, when he died of the Spanish flu epidemic. He was a member of a third Stanley Cup winner, in 1911.