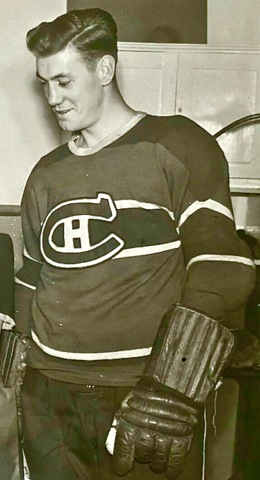 Mosdell was a first team NHL All-Star in 1953-54 and a second team All-Star the following year.