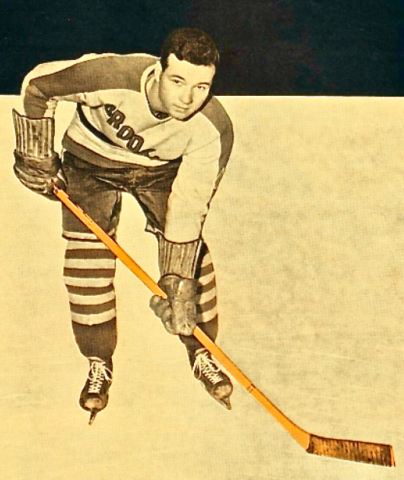 Benson was the Manitoba Junior Hockey League / MJHL scoring champion for the 1939-40 season with 19 goals, 20 assists while playing for the Winnipeg Monarchs.

Bill Benson was inducted in the Manitoba Hockey Hall of Fame 1986.