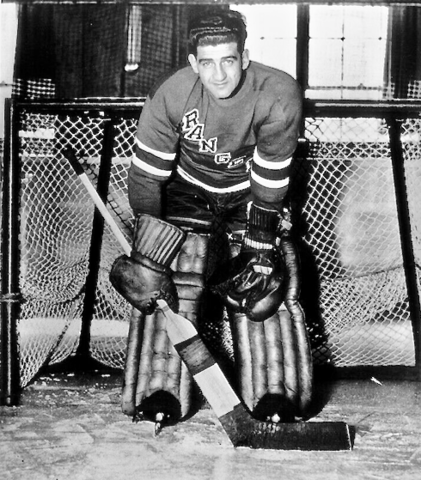 Returning from his active duty, Rayner was signed as a free agent with the woeful New York Rangers, who were desperately trying to regain some sense of hockey decency. Unfortunately, that was not to happen for some time, in spite of Rayner’s best efforts.