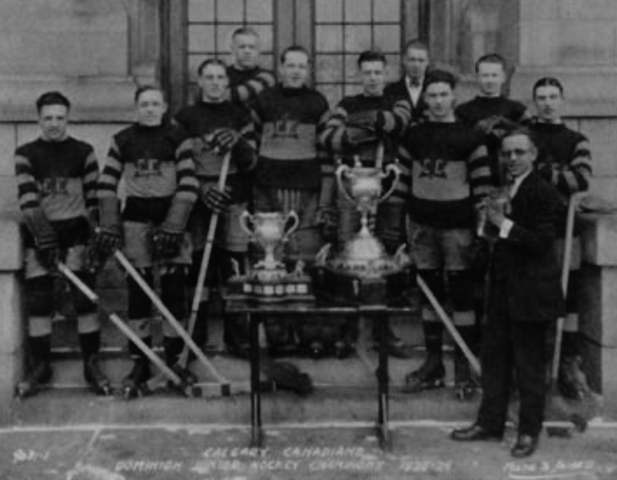 The only Memorial Cup Champion to come from Calgary.