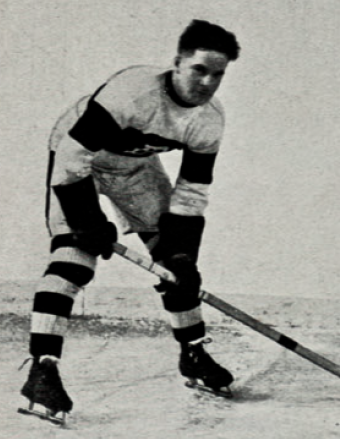 Sheppard began his career with the Selkirk Fisherman of the Manitoba Junior Hockey League. After only eleven games with the Selkirk Fishermen of the MHL Sr., where he collected twelve points, Johnny Sheppard signed with the Western Canada Hockey League Edmonton Eskimos as a free agent for the 1922-23 season. After four seasons with Edmonton, Sheppard was traded to the Detroit Cougars for cash in 1926, and that is where he began his NHL career. He made his NHL debut on November 18, 1926 vs Boston Bruins at Border Cities Arena in a 2-0 Bruins win.

Sheppard played 43 games and led the team in goals with 13 also having 8 assists and 60 penalty minutes.