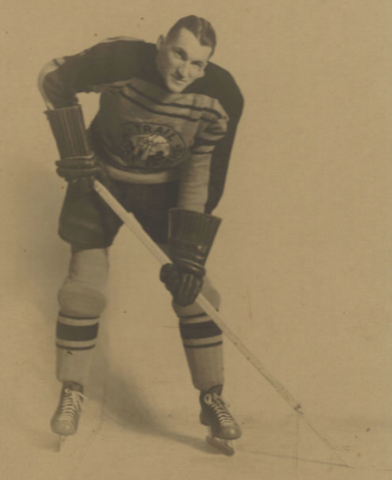 Morris was a member of the Trail Smoke Eaters junior A provincial championship team during the 1931-32 season.

Morris was a key member of the Smoke Eaters during their 1937-38 season, and the 1938 Allan Cup championship as Canadian amateur champions. As part of the same team, he helped the Smoke Eaters win the 1939 World Ice Hockey Championships in Switzerland.

Morris then served as a referee with the Western International Hockey League (WIHL) and coach of the Trail Minor Hockey Association.

Morris was also a champion in baseball, lacrosse and curling.