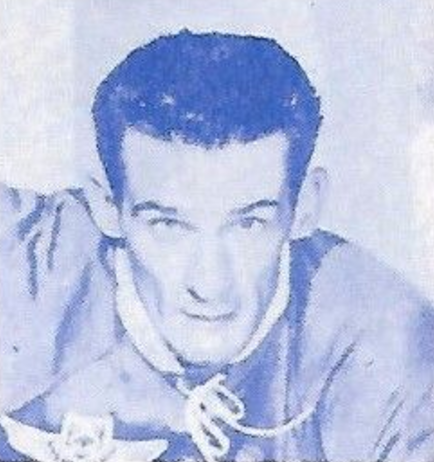 Sinclair retired from playing in 1970 and served a stint as a scout for the NHL Philadelphia Flyers from 1972 to 1974.

A 1969 article in the San Diego Union noted that Sinclair had been an all-star selection eight times and reached 1,000 games in less than 15 seasons by playing every day of his team's schedule nearly every season, despite bruises, sprains and strained muscles.