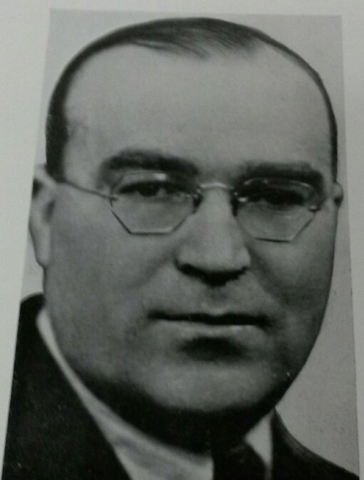 Piper was a champion ice Hockey player with the Saskatoon Quakers, winning the Patton Trophy, Van Valkenberg Cup and Sunrise Trophy Winners in 1933.

The Quakers and Piper would go on to win the 1934 World Ice Hockey Championship in Milan, Italy.

Piper then coached the Alberta Senior Hockey League Turner Valley Oilers for the 1938-39 season, spending 3 seasons as the teams coach. Piper later coached the Baltimore Orioles for the their final season as a Hockey team in the 1941-42 season.