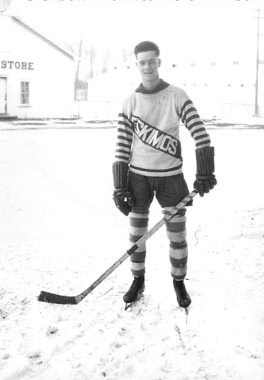 Goldsworthy retired from the NHL after the 1939 season.

Goldsworthy won the Stanley Cup in 1934 with the Chicago Black Hawks.