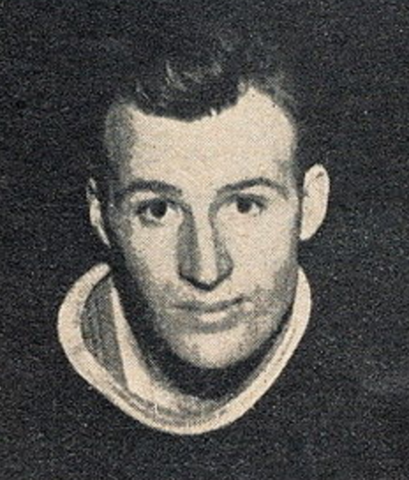 Coulter played his minor Hockey in Winnipeg with the Winnipeg Pilgrim Club and left the city in 1927 after one season of junior. He became a Hockey pro in 1929 with the Philadelphia Arrows.

Coulter, a two time Stanley Cup Champion, helped the Chicago Black Hawks win their first Stanley Cup in 1933–34. His physical play and ability to handle the puck made Coulter a perfect defence partner for burly Taffy Abel. The solid duo played a key role on the Hawks' inaugural Stanley Cup win in 1934.

Coulter was placed on the NHL second all-star team in 1935 but found himself traded to the Rangers for Earl Seibert midway through the next season. His solid defensive play and competitive zeal pleased the New York management and fans.

Prior to the 1937-38 season, Coulter succeeded Bill Cook as captain and was selected to the second all-star team three straight years beginning in 1938. In 1939 he took part in the Babe Siebert Memorial Game and the next year he helped the Rangers win their third Stanley Cup in 1940. Coulter set a career high with 19 points the following season and was one of the most popular players on Manhattan.

The veteran defender joined the Canadian Armed Forces during World War II and spent two seasons with the Coast Guard Clippers when they played out of the Eastern League. Coulter was one of the top attractions in the league and was placed on the first all-star team in 1943.

Art Coulter was elected to the Hockey Hall of Fame in 1974.