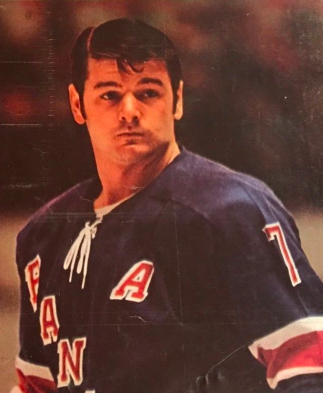 Gilbert later worked for the New York Rangers organization, and had a golf tournament which helps out for the diabetes research institute.