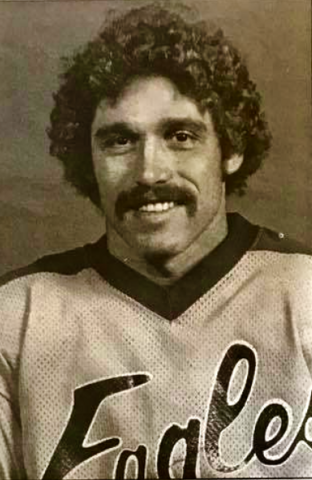 Palazzari attended Colorado College, where he led CC in scoring in both 1972 and 1974, earning All-American and WCHA MVP honors during those same seasons.

Palazzari played for the United States National Team at the 1973 and 1974 Ice Hockey World Championships.

Palazzari was also a member of the United States team at the inaugural 1976 Canada Cup.

Palazzari was elected executive director of USA Hockey in 1999 after spending 14 years with the organization in various capabilities. He resigned as director in 2005.

Doug Palazzari was inducted into the United States Hockey Hall of Fame in 2000.