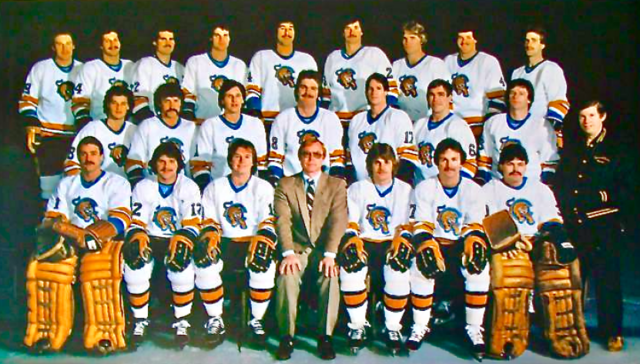 The Cincinnati Tigers were a farm team for the Toronto Maple Leafs during the 1981-82 season. They only averaged 1,500 fans to home games at Riverfront Coliseum and lost $750,000 in their first season, leading the Maple Leafs to dissolve the Tigers in the spring of 1982.