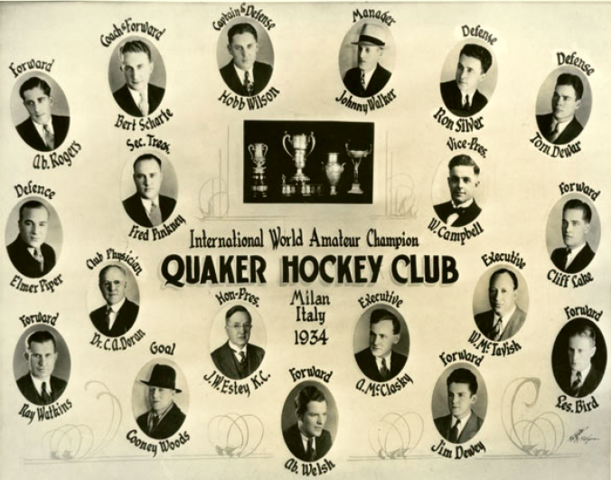 The 1934 Men's Ice Hockey World Championships were held from February 3 – 11, 1934 in Milan, Italy. Canada won its seventh world championship, defeating the USA team 2 to 1 in the championship game.

Canada had won the semi-final game in overtime by the same 2 to 1 score over Switzerland.