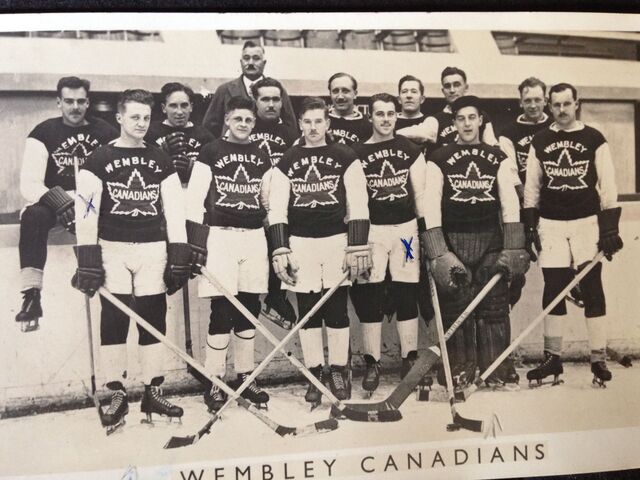 They played in the top-level English League from 1931–35, before becoming one of the founding members of the English National League for the 1935-36 season.

The Wembley Canadians also played in the International Cup in 1935 and 1936.

The Wembley Monarchs replaced the Canadians in 1936.